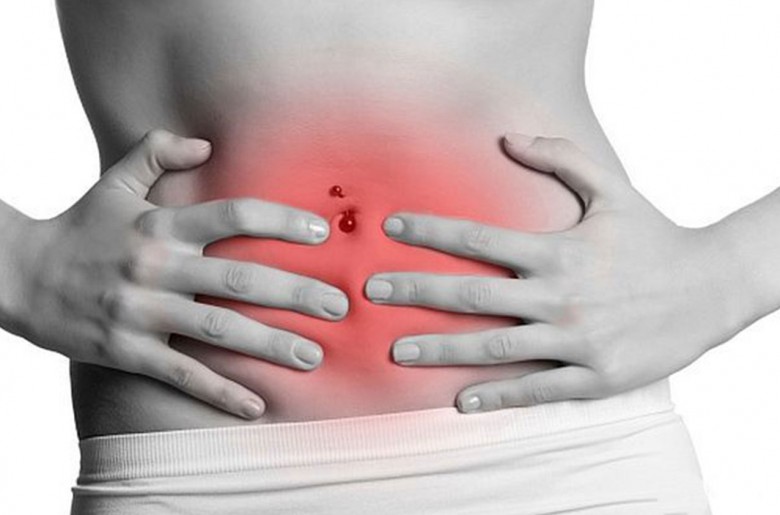 Fibroids are a leading cause of hysterectomy (the removal of the uterus). Removal of uterus leads to surgically induced menopause. The abrupt disruption in the production of hormones will cause symptoms that are more severe, more frequent and last longer compared with symptoms of natural menopause.Myomectomy is the surgical removal of the fibroid while preserving the uterus but recurrences are often observed.homoeopathic remedies tend to balance the hormones, shrink the fibroids and reduce heavy menstrual bleeding. They are natural, effective, with no side effects and can be used even during pregnancy.